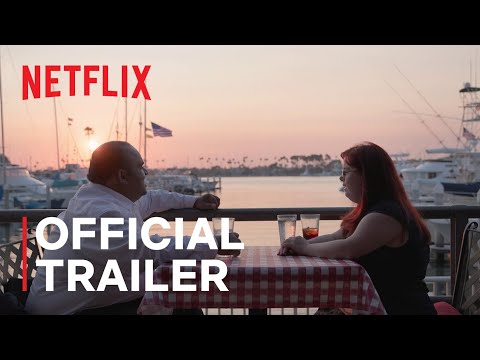 S.W.A.T. 5x18 "Family" Season 5 Episode 18 Promo - When Hicks witnesses the assassination of his longtime friend, a prominent judge, the team races to find the shooter and determine why he was targeted. Also, Luca struggles with how to help his brother, Terry (Ryan Hurst), after heâ€™s arrested, on the CBS Original series S.W.A.T., Sunday, April 24th on CBS, and available to stream live and on demand on Paramount+.